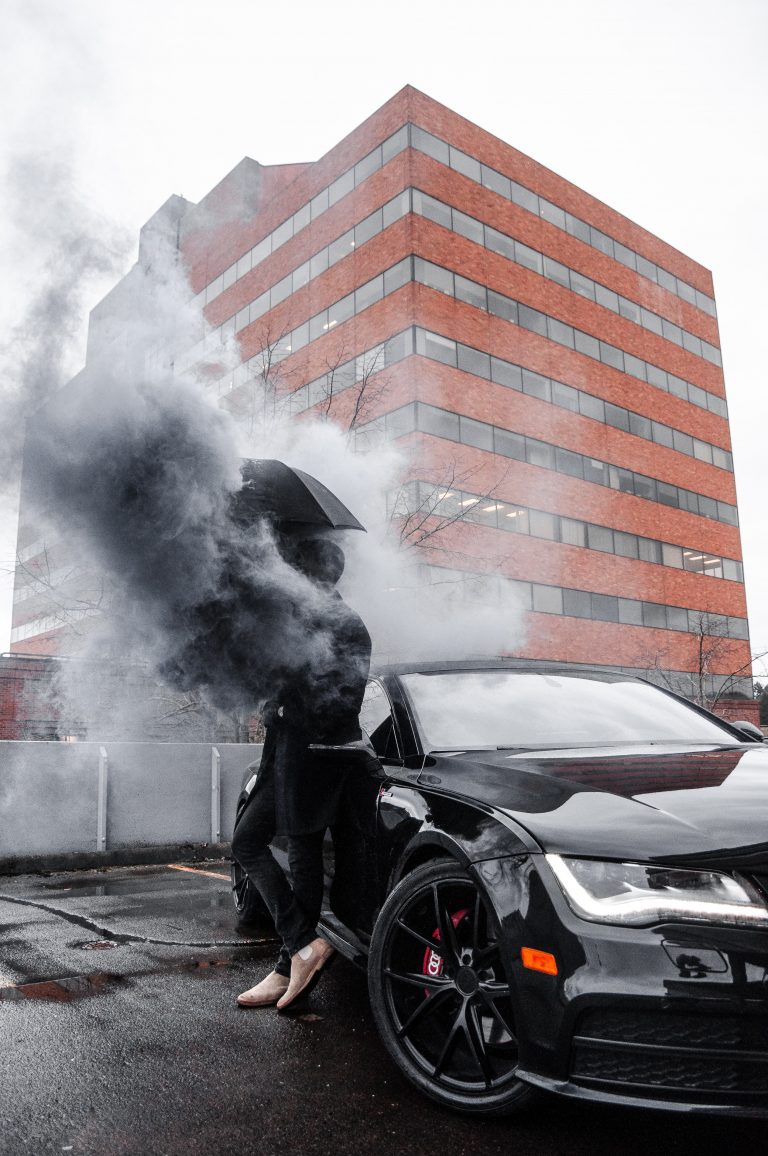 What is a Multi-Level Marketing (MLM) and How Does it Work?

Multi-level Marketing or in short, MLM is a type of business model where a manufacturer would sell their products via distributors in which the distributors can earn some commission from their sales and also a cut from what their sub-distributors (aka “downline”) that they recruit earn (source). In other words, MLM works by selling and recruiting. MLM can be very attractive to those who are homemakers, students and people who are looking to earn extra money.

Is MLM a Pyramid Scheme?

From what I’ve read, MLM is not necessarily a pyramid scheme. While MLM schemes actually have products for distributors or downline to sell, pyramid scheme relies on pure recruitment. Basically, for you to actually earn money in a pyramid scheme, you HAVE to recruit people.

How I Almost Got Suckered Into MLM Scheme?

How It All Begin

This happened during my undergrad years around 2007 to 2012. I was at my university’s food court getting dinner until two friendly-looking guys approached me. They approached me as if they know me but they got my name wrong. I corrected them and they apologised. They seemed friendly so I talked to them for a while. We talked about our life goals and stuff. That’s when they began to talk about a business opportunity that I can earn up to 7-figure of income per month! I was hesitant at first and I asked what are we going to sell. They instead invited me to a small talk if I wanna find out. The catch: I have to sign up to their program. If I’m not mistaken, there are two packages: the RM500 package and the RM1000 package.

“You Have to Join Us First to Find Out”

At first, I declined cause I was broke at that time. And then, they were like, “Oh, how much you got now?” I told them I only have RM10 with me right now (they didn’t have to know how much I have in my account). So, they told me to pay RM10 first and just pay what I can in stages. I was like, okay deal. Mind you, I didn’t really want to get involved purely. I just want to know what are they up to.

That day came so I told my roommates that I’ll be out for a while. The talk was held within the university which why I agreed to attend. If it was held outside, the answer would be no. When I got there, there was only four people, plus one who recruited me (let’s call him Recruiter Dude) and another guy (let’s call him Speaker Dude) who I never met. That totalled to 7, including me.

Speaker Dude knew how to get people in. He was talking about how there are not many opportunities for Malays to succeed (financially) and that Malays are always getting sidelined. Then he talked about how unemployment and inflation were at its worst and not getting any better. After that, he talked about how the program changed his life and his friend’s life.

The Shame and the Guilt

Speaker Dude then proceeded to shame and guilt-trip the audience. He went on how shameless are we to rely on our parents to support our university expenses. He went on how long should we rely on student loans and scholarships. Then saying things, like being employed and having a side hustle like selling cakes, don’t earn much. Then he went on saying things like, “Don’t you wanna send your parents to hajj and umrah?” “You wanna give loads of money to them as a way to repay all they’ve done for you, right?”

What Speaker Dude did next was the all-time favourite MLM Success Evidence shit that they pull to sucker you in. Take a wild guess… If you’re thinking about luxury cars and wads of cash, you are right.

Speaker Dude even pointed out that one of his friends (let’s call him Semi-Agg Douche, you’ll find out soon) even got a Mercedes left-hand drive. Left-hand drive cars exist but they are not common here in Malaysia. Then, Speaker Dude showed us a photo of some of their company’s products like skincare and supplements. Then he was like, “These are our products. They’re not for selling but they’re for our consumption. Your job is to find people to recruit under you and you will earn some cut from them.”

After the talk, Speaker Dude approached some of the audience members for them to apply. Recruiter Dude came to me and was like, “Since you join already, you know what to do.” I thanked him for the invite and went back to my dorm. Their talk was so convincing that they got me for a while. In my mind, I was like, “I’m doing this for my children so they can have I have now.”

After the talk, I got a call from Recruiter Dude asking to meet. Since it was inside the university and at a public space (university food court, to be exact), I agreed. He brought his friend you guys. One of them was Semi-Agg Douche and Dude Didn’t Talk Much. Recruiter Dude was like, “So, what do you think about this program?” I was like, “What are you guys anyway?” Despite being inspired by the talk, I did have some scepticism about it. Recruiter Dude was like, “We are like MLM but we’re actually not. We’re legit.” I asked him, “How legit are you guys?” Semi-Agg Douche became agitated and was like, “Are you serious about this? You’ve attended our talks. What else do you want to know? We join this and recruit you because we want Malays to succeed and be rich!”

Just to add a context here: I was studying in a university where the majority of the students are not well-off. Most of them are really poor. I was one of the privileged middle-class who got to study there. Therefore, many students got suckered into this kind of scheme and honestly, I don’t know what happened to them. It has been a problem that the university is trying to stop (source).

I told them that I’ll work on it. I told them that I want to know the whole cats about the company and what we are doing is so that I will be more convincing in recruiting people in. Recruiter Dude told me to go back and think this through. From that day on, I realised what a sucker I was to get into this pyramid scheme. I really can’t believe that I fell for their shit. RM10 is not much but I was one step closer to losing RM500. Basically, I felt like a dumbass.

Despite what happened, I’m glad it happened when I was a student and not when I start working. I might lose more than RM10 (and my personal data). It could be worse. I think I was one of the guys who kinda dodged the bullet. Here’s what I learned from my experience:

To those of you saying that I got MLMs all wrong, this is just one case that I almost got suckered into. I’m not going to deny that some people legit make money from MLM via sales alone. I’ve met friends who are in a program whose intention is to just get you to buy their products but even that, I am unsure if they managed to cover their costs. That’s for another post. For this post, I will stand my grounds and say that MLM program owners and recruiters are nothing but hope vultures.