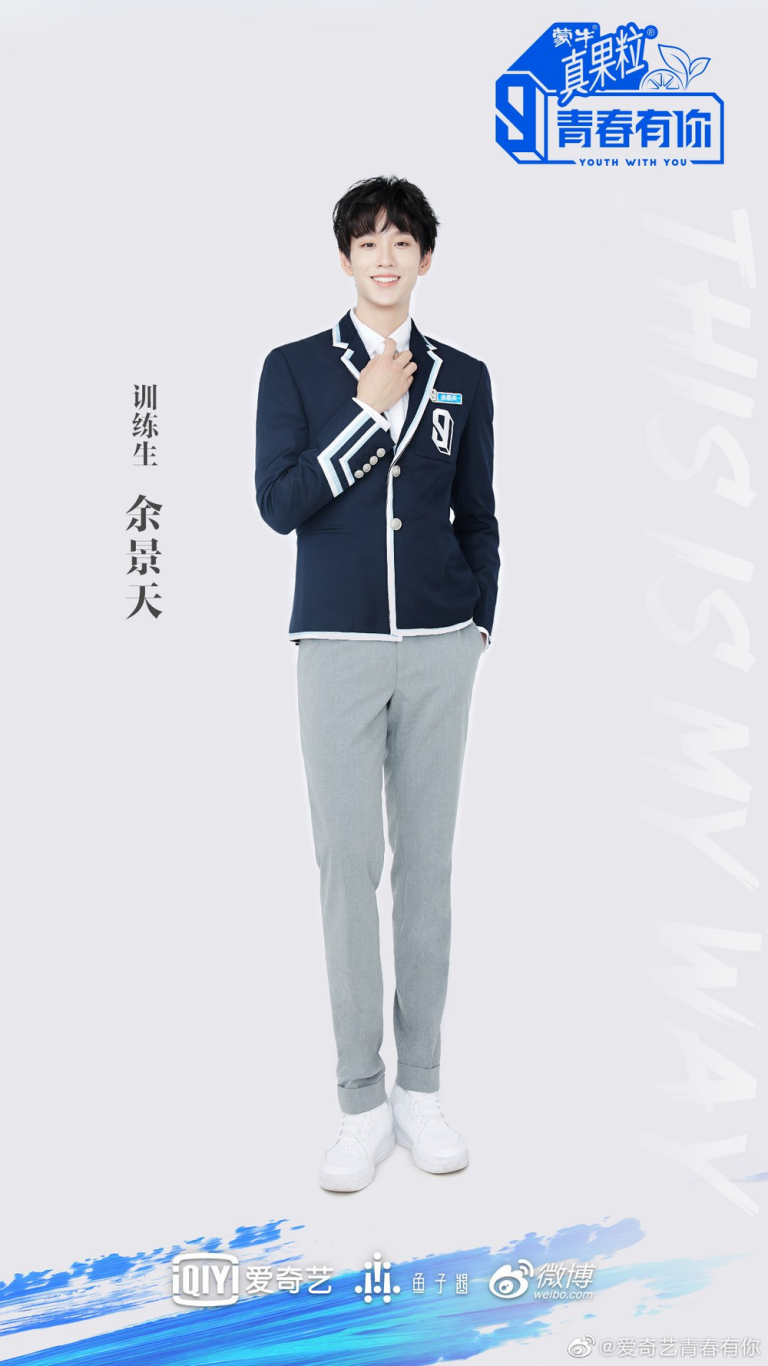 Hello Youth Producers! This is a very overdue post that I unpublish during my hiatus. I am now bringing it back from the dead. This post is my not-so-hot take about why I think it’s good that Tony left Youth With You.

Why It’s Good That Tony Left Youth With You?

Youth With You 3 is a survival idol group in China where idol hopefuls battle it out to debut in a group. It uses a voting system via IQIYI app or scanning QR codes on a sponsor’s item to obtain voting rights.

You can read more about it here:

Tony Yu Jing Tian aka Tony is a former Produce X 101 trainee. He recently participated in Youth With You 3. Throughout the program, Tony was subjected to several controversies such as:

Why It’s Good That Tony Left Youth With You

He Can Actually Debut Now

I honestly think with his talent and fanbase, he could’ve just debut right after Produce X 101. He no longer needs Youth With You 3 to get him to debut. While I get that he may want to debut in a group, there are other avenues. He already has a Youtube channel so why don’t he leverage on that? In fact, he should’ve just debut in Canada where he has better freedom of speech and expression.

He Needs a Break

Recently, Tony was hospitalised due to exhaustion. Tony was reported to collapse during the recording of the show. I found that not only he was training hard for the show (training sessions can go on until early morning), he was also taking online classes. Also, he had been training and performing while suffering from a foot injury for the first two evaluation stages.

This is actually a harsh reality for idol group members. Rigorous and gruelling practice sessions and to balance their student and idol life. With all the rumours surrounding him since Day 1, I think he deserves a break for both his physical and mental health. Tony is still young. I hope he comes back better and stronger.

Other Trainees May Be Spared From The Scandal

As much as I hate to admit this, it’s a better decision for Tony to leave. If he stays, this might impact the future of other trainees who debut together with him. Brands and other companies may not want to work with other trainees due to the connection they have with Tony. This may cause resentment among the trainees even though they knew it wasn’t really Tony’s fault. Furthermore, netizens can be really harsh and punishing towards their celebrities even at the smallest most innocuous rumours. His departure could mean he’s sacrificing himself for the sake of other trainees’ future.

So this is why I feel that it’s good that Tony left Youth With You:

I love Tony and I love watching him on Youth With You 3. He is one of the hardest working trainees in Youth With You 3. For all those controversies to surround him, especially days before the finale is just sad. However, I think his departure is maybe for the best for himself and for other trainees as well. I wish Tony all the best in his future endeavours. May he emerge stronger than ever. For the allegations regarding his parents, I hope authorities will be taking swift actions accordingly and put a stop to the criminal activities once and for all. If the allegations are proven to be false, I hope appropriate remedial actions will be taken for the benefit of Tony and other Youth With You 3 trainees.

I do not represent IQIYI, Tony, his family or any other trainees from Youth With You. This purely my personal opinion of why I think Tony leaving Youth With You is a good thing. My post does not and will not affect the outcome of the finale of Youth With You (in fact, this post was written when the voting period has ended). While care and consideration have been taken to ensure this post does not contain any defamatory statements, any elements of defamation are unintended. This post also shall not be used as evidence in any court of law in any jurisdiction to indict IQIYI or Tony or his family.

*comments made by netizens from multiple entertainment news portal

*update: IQIYI decided to debut a boy group after all. They are IXForm. Please check their Instagram profile.